The programme was inaugurated by Sri Surya Krishanamurthy, renowned director Surya theatres. He was the Man of the Year 2003, Limca Book Of World Records. He is the founder of Soorya Stage and film society the biggest cultural society in Asia. Soorya Festival is the largest festival of Asia.

He said that women of the present era are quite ignorant of their inner powers. Institutions like Brahma Kumaris is doing a good service in making them aware of their inner potential and helping them to make a positive change in their lives.

The participants of the programme expressed their desire to have such programmes pertaining to women’s upliftment in future also.. 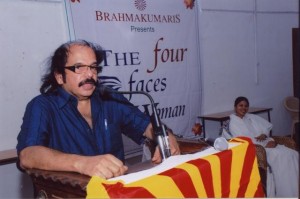 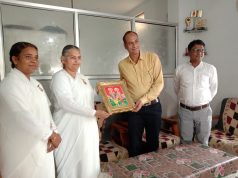 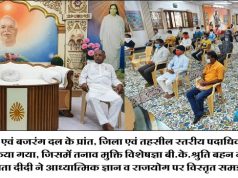 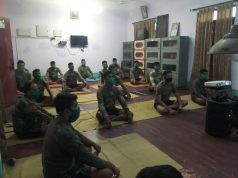