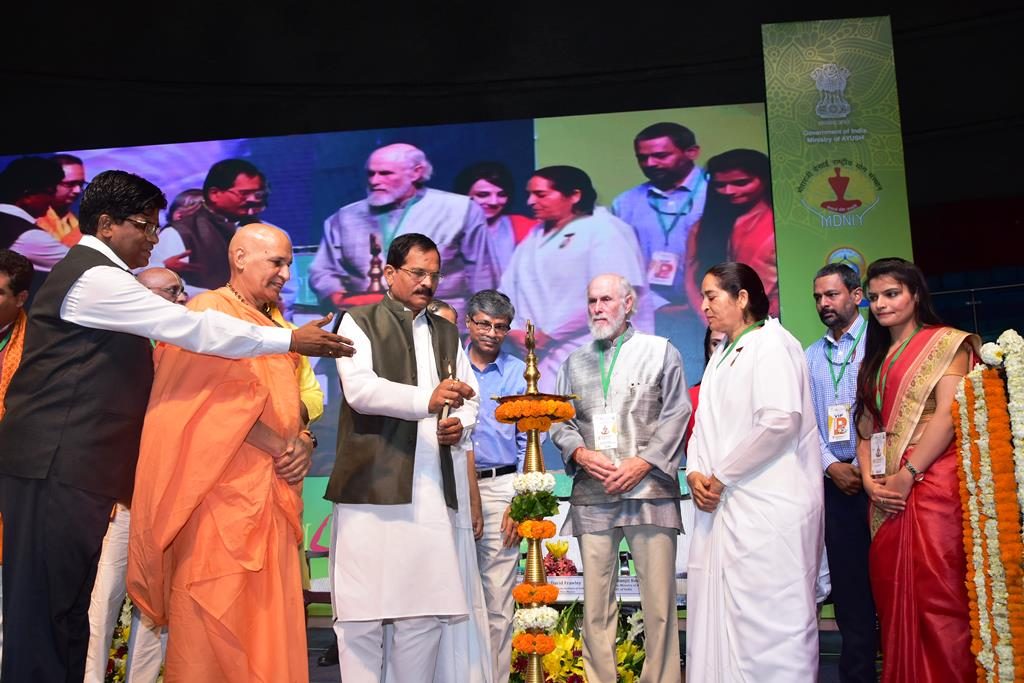 The Brahma Kumaris was invited to participate in the International Yoga Fest by Morarji Desai National Institute of Yoga (MDNIY) and Union Ministry of AYUSH from 19-23 March 2018, at Talkatora Stadium, New Delhi – Curtain Raiser Event of International Day of Yoga 2018.

The Wokshops by Brahma Kumaris on 19-20 was attended by 250 Yoga Lovers. 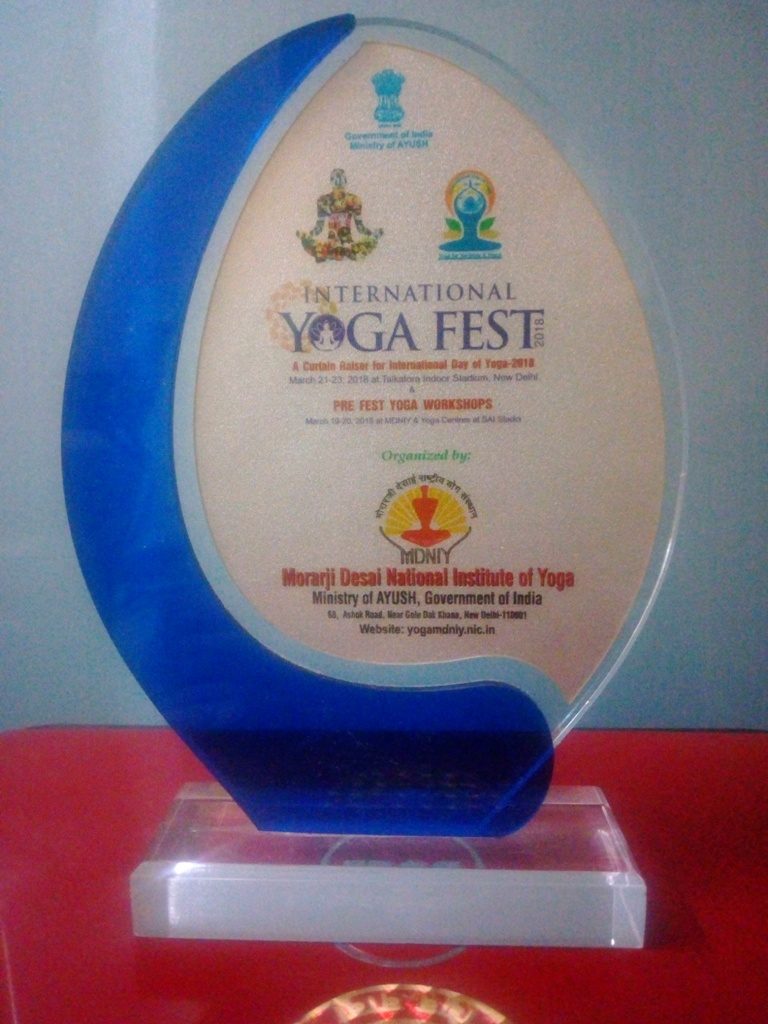 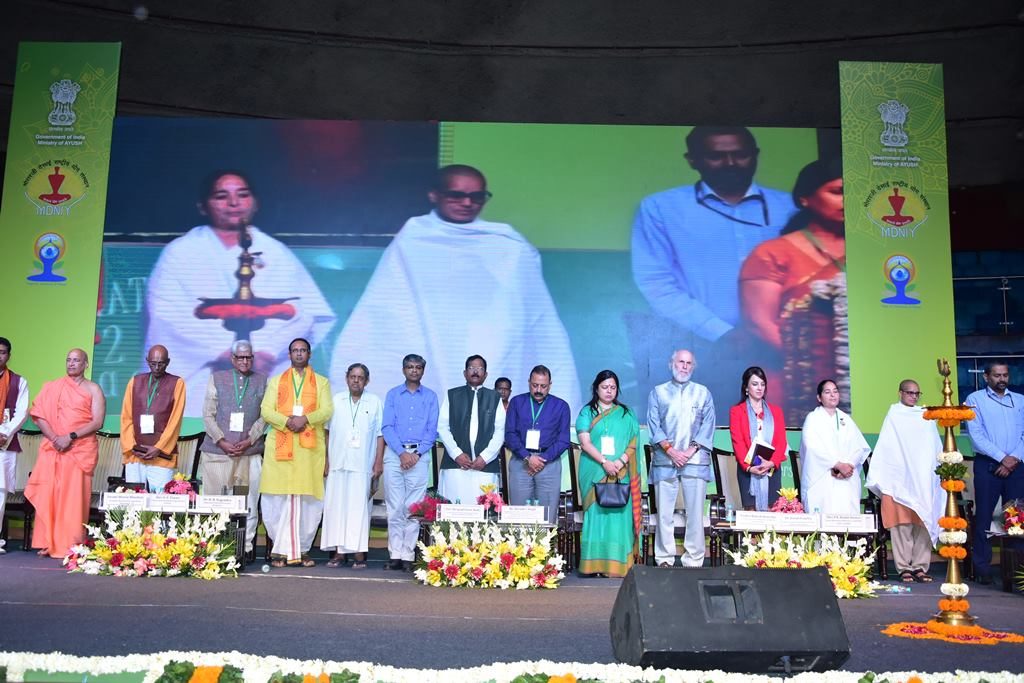 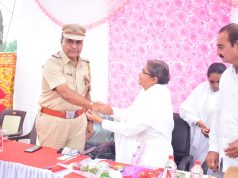 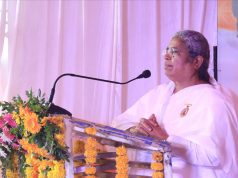 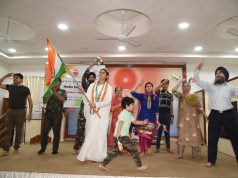 Photos and News of Media Mahotsav 2018 Organised at Bhopal