Gurgaon, June 19: Mr Sriprakash Jaiswal, Union Minister of State for Home Affairs said that in today’s time wars were being waged and conflicts were being created due to vested interest in the garb of language, culture, community, race, religion and civilization. Spreading and strengthening the awareness and experience among people on the essential unity and brotherhood of mankind under the spiritual fatherhood of single Supreme Being with the help of spiritual education and meditation had become most emergent now.

Conveying his anguish at the continued escalation of tension, conflicts and violence created by certain disgruntled, anti-social and power hungry elements who had misunderstood and misinterpreted the real meaning and message of true human religion, culture and civilization, the Minister said that the promoting the practice of  peace , love, tolerance, brotherhood, amity and unity among masses through experience of person’s innate spirituality and God’s powers was essential which Brahma Kumaris institution’s this country wide project aimed at.

Blessing the occasion, Rajyogini Dadi Hirdaya Mohini, Addl. Chief of Brahma Kumaris said that experiencing of one’s inner self as peaceful, pure, positive and powerful and that of God’s powers on the basis of spiritual knowledge and rajyoga meditation was necessary to solve many personal and social problems.
Stressing on the need to inculcate transparency, trusteeship and humility as pre-requisite to experience inner peace, contentment and Godly powers, she urged the august gathering from Delhi and NCR to shun selfishness and body consciousness which caused sorrow and unhappiness.

Mahamandaleswar Swami Sarvanand Saraswati, President, Mahashakti Peeth giving his greetings said that for peace, harmony and happiness in self and society,  commercialization in today’s religion ought to be discouraged and inculcation of human values ought to take centre stage through the practice of divine knowledge and meditation

Mr Rakesh Mehta IAS, Chief Secretary, Govt of Delhi said that practical application of spiritual wisdom and powers in solving human and social problems should get priority if we wanted to get rid of lust, greed, anger, attachment  and ego which caused sufferings.

Earlier, in her welcome address, Rajyogini B. K. Asha, Director of ORC called for adoption of spirituality which was the bedrock of social, economic, political, religious, scientific and cultural powers.
While Brahma kumari Shanti, Senior Rajyoga Teacher conducted mass meditation to the the large gathering enabling the latter to experience deep inner peace and godly powers, Rajyogi B. k. Brijmohan, Chief Spokesperson of Brahma Kumaris in his key note speech outlined the efficacy of this spiritual project and its future course in empowering masses. 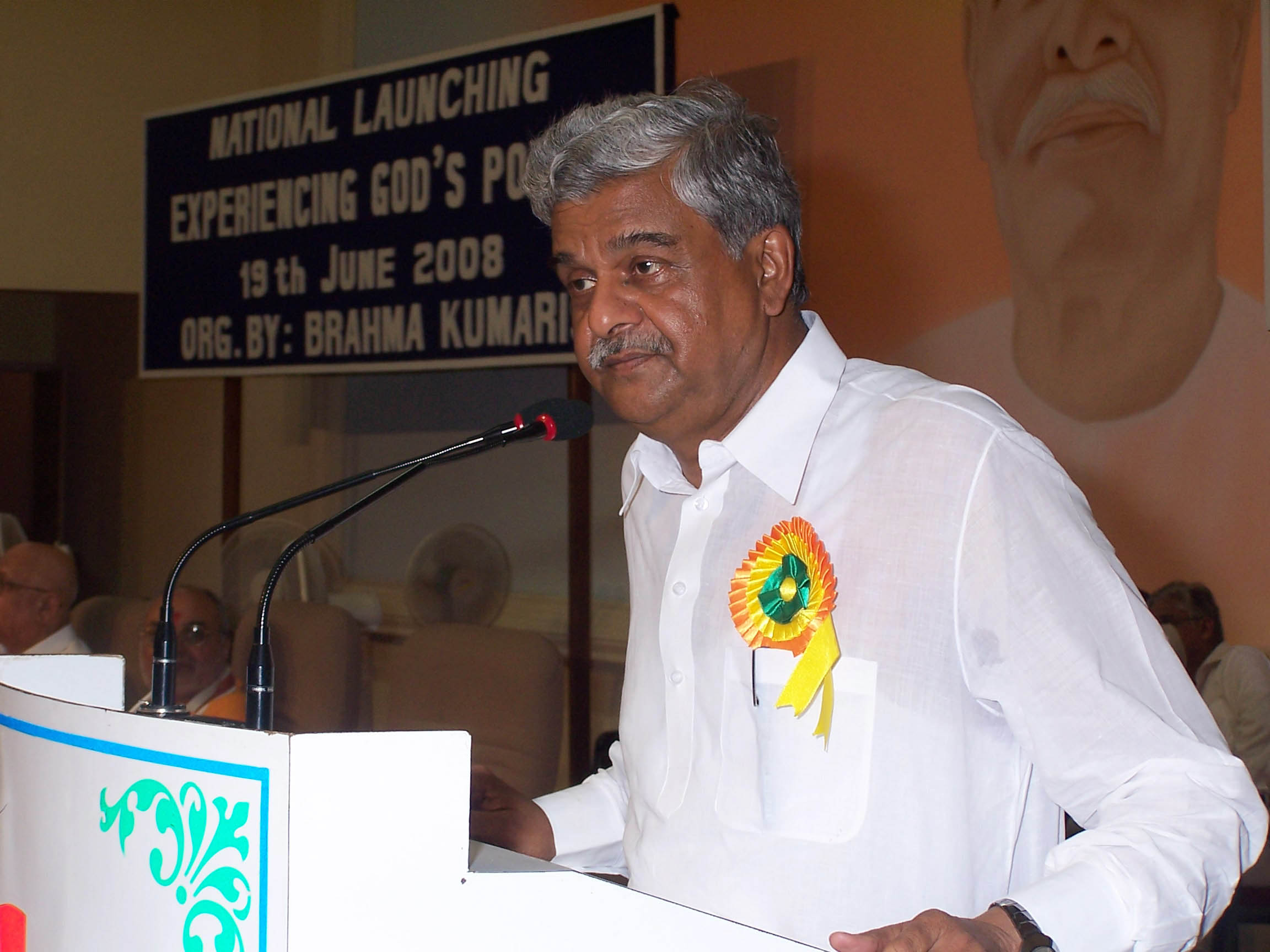 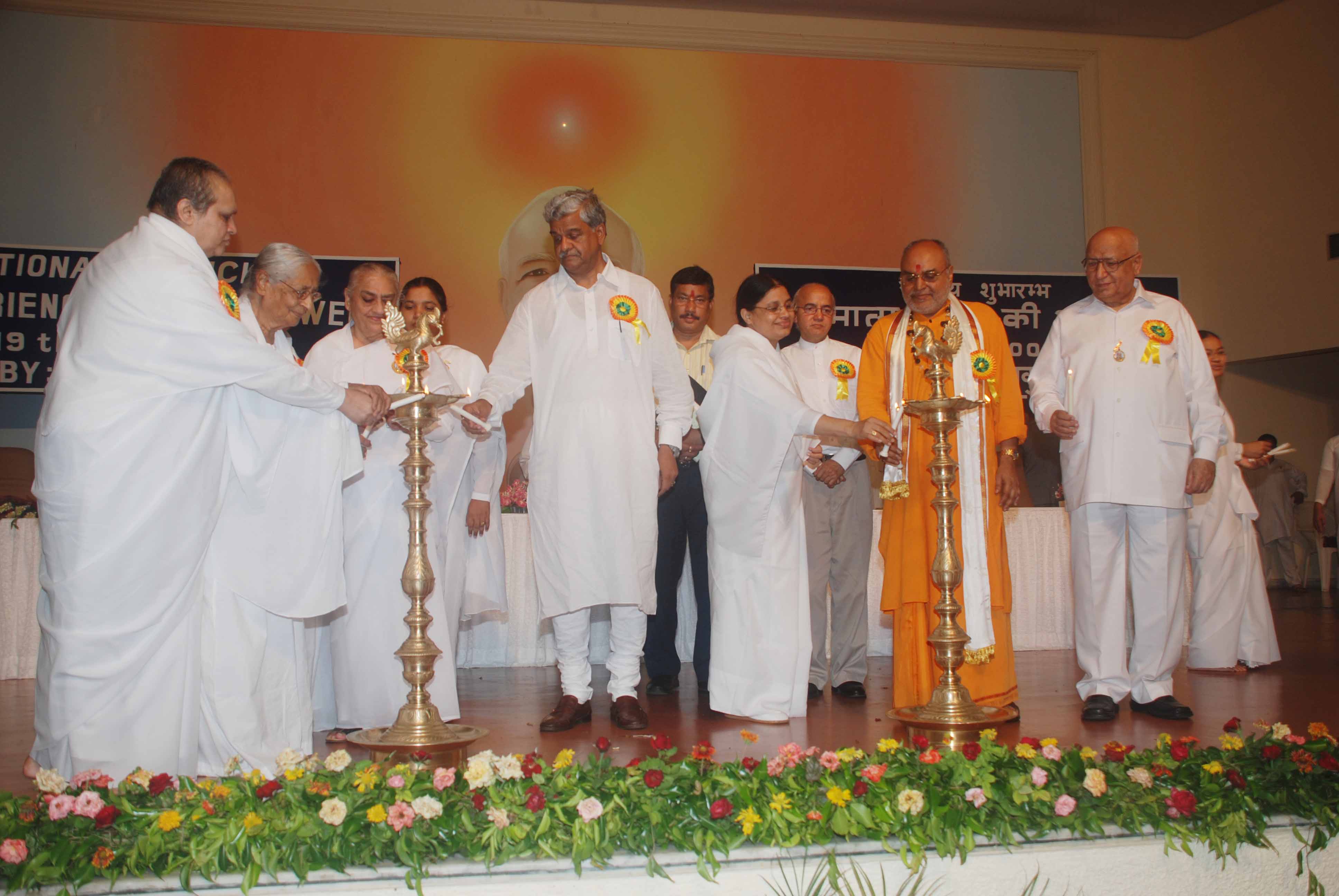 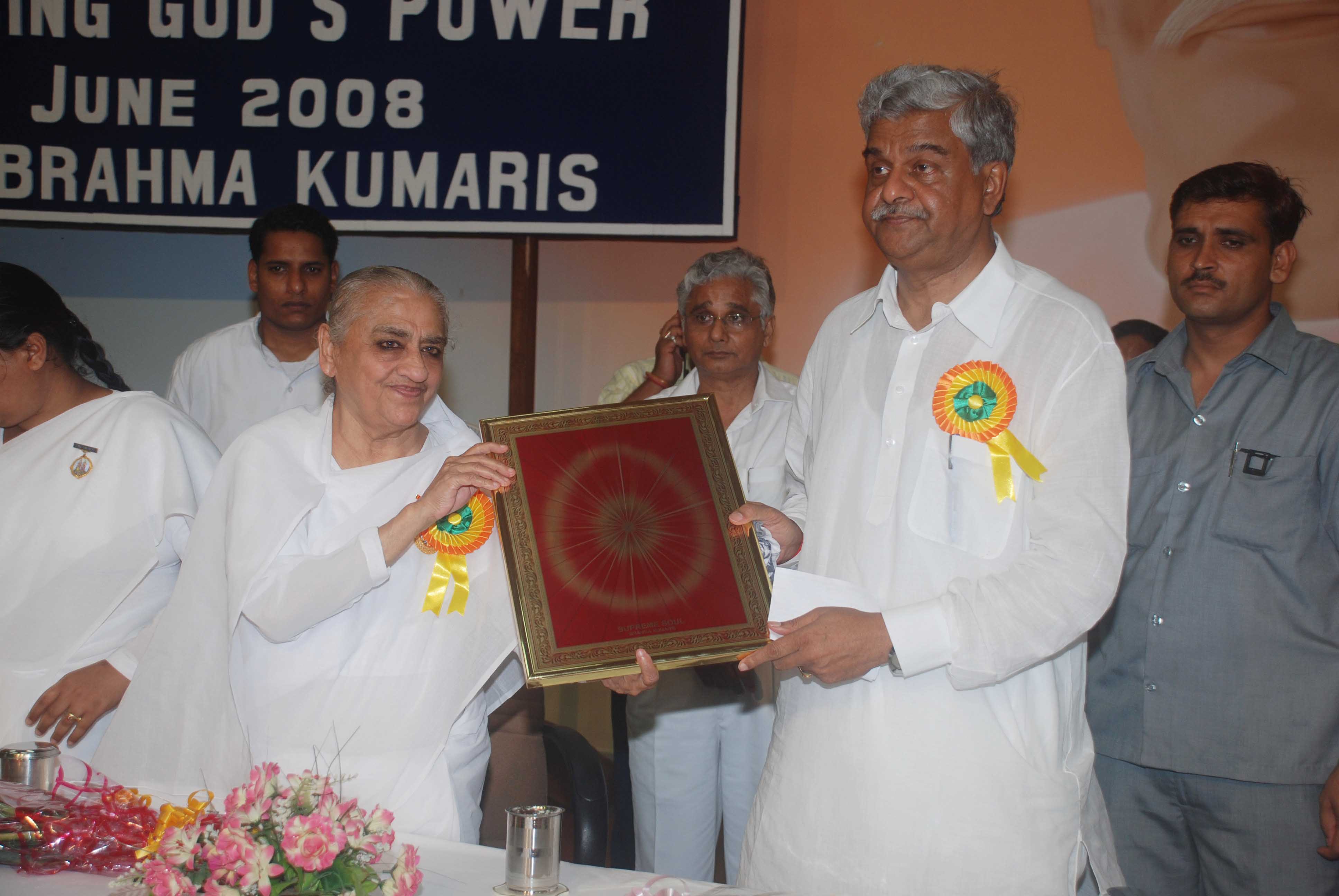 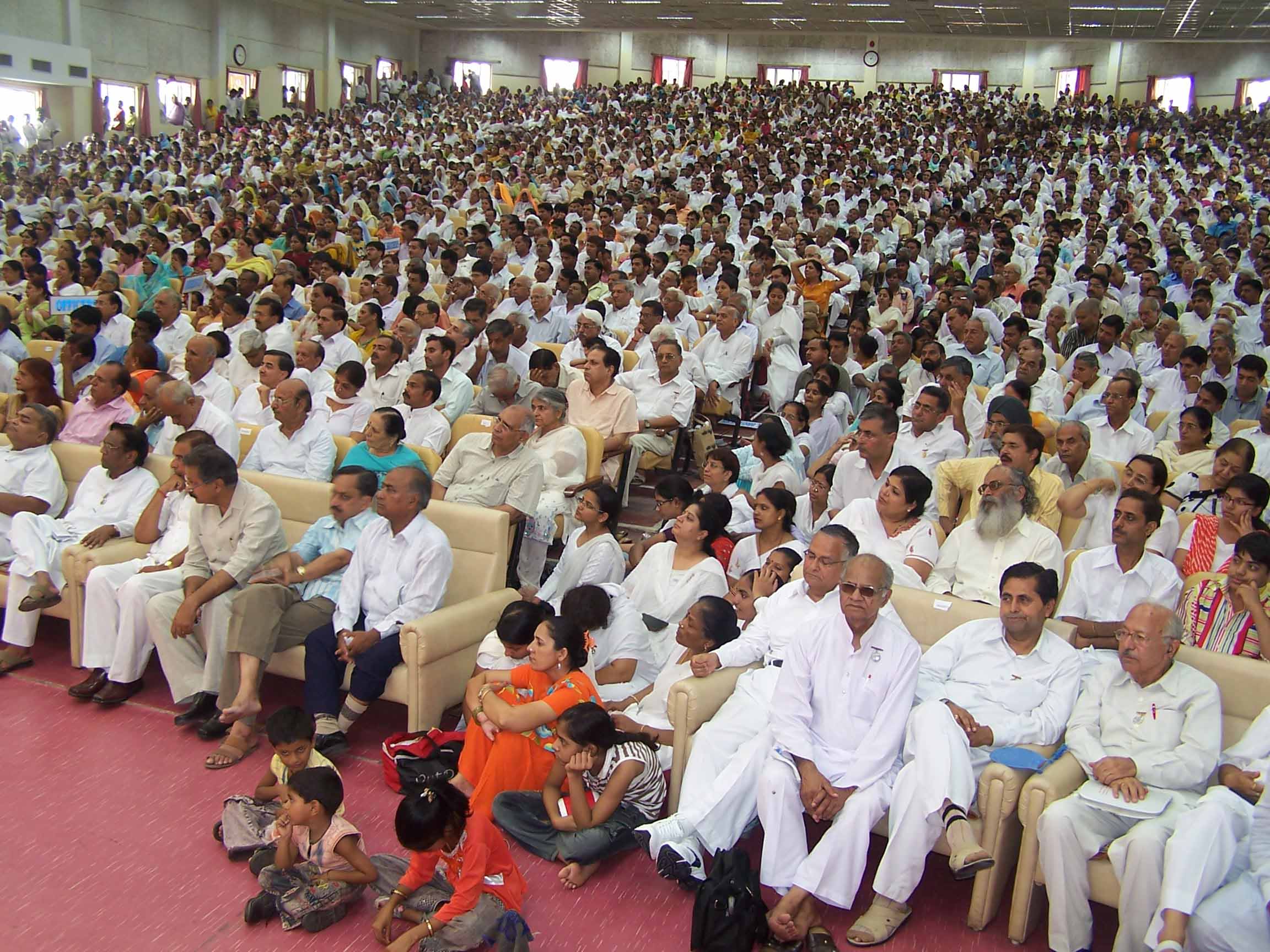 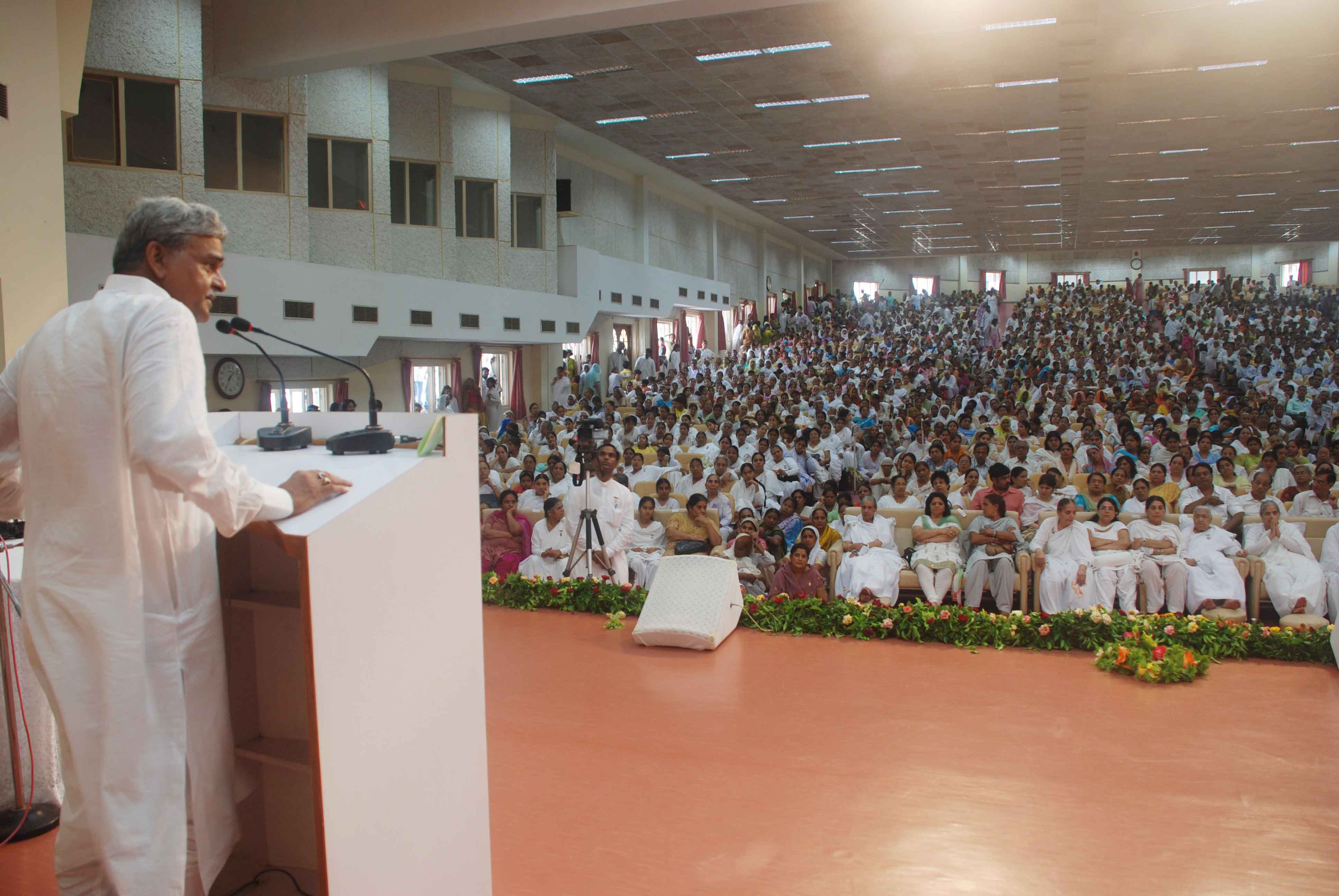 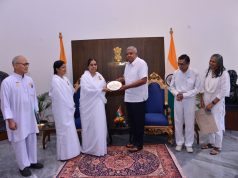 Kolkata- Meeting with Governor of West Bengal to invite for launching of Kolkata Chapter: SPIRITUAL EMPOWERMENT for Kindness & Compassion with a Conference on... 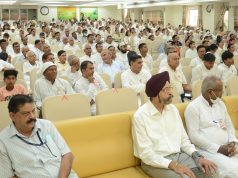 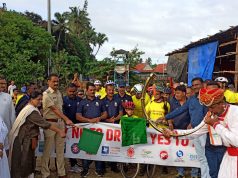