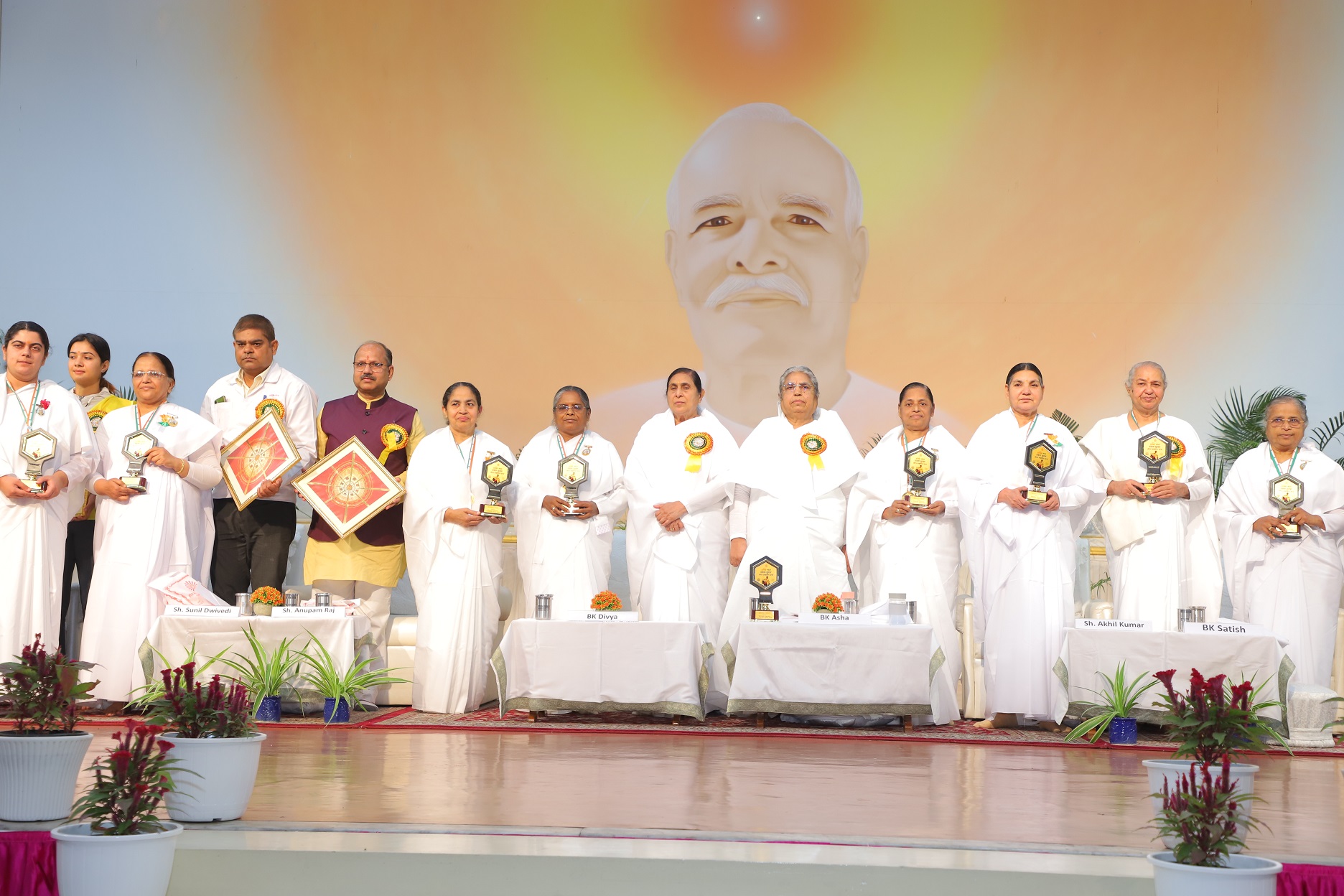 Transport & Travel Wing organized the closing ceremony of the campaign titled – “Surakshit Bharat Sadak Suraksha Motorcycle Yatra” at Om Shanti Retreat Centre. This was one of the campaigns launched by Honourable Prime Minister Narendra Modi ji in January, 2022. Around 1000 people who came from different parts of India participated in the closing ceremony. The summary of the entire project is illustrated in an attached image.

The Event at ORC began with a procession in and around the retreat centre followed by a  stage program at Dadi Prakash Mani Auditorium.

1. Greetings by Dignitaries on stage.

3. Felicitation of the bikers who participated in bike rallies organized in different parts of India.

4. Objective of Campaign by Dr. Swaminathan

5. Video presentation of report of the project between Jan 2022 to Nov 2022 which can be directly viewed (here) 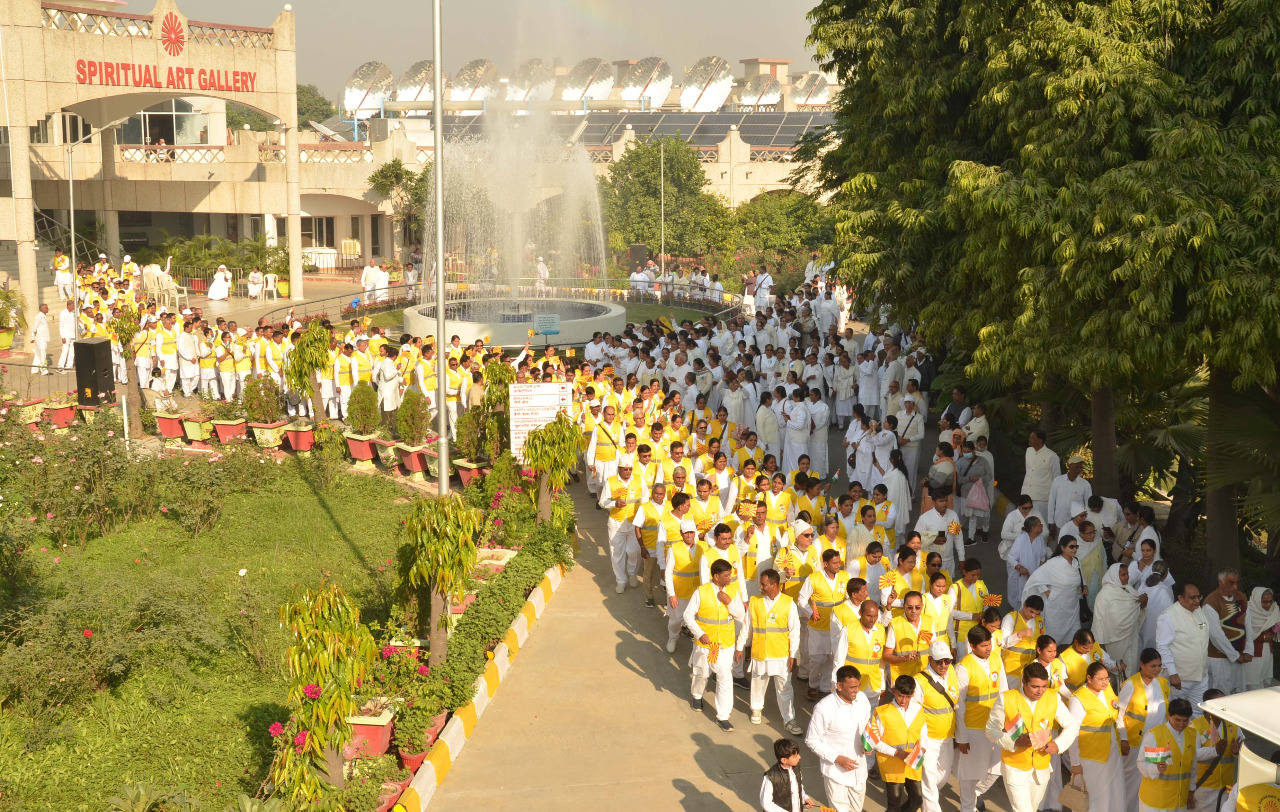 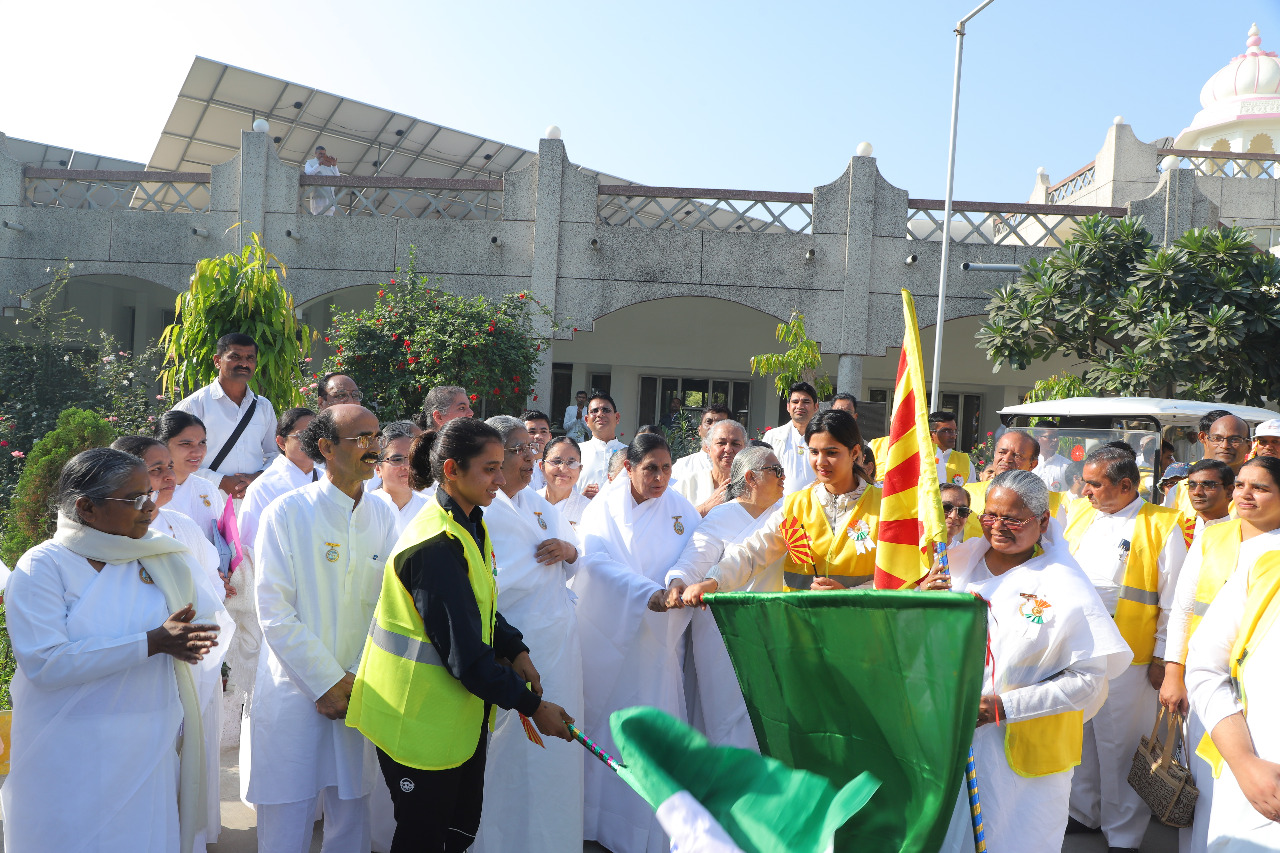 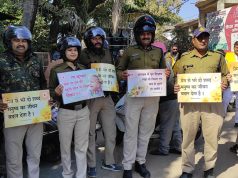 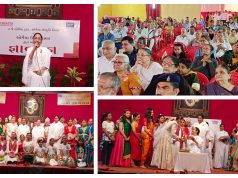 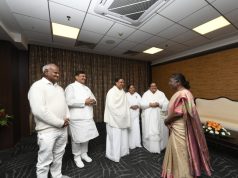 London: Certificate of Recognition Award for the Project “Being a Happiness Magnet”