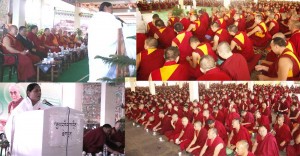 Brahma Kumaris were invited for the programme held to commemorate 80th birthday of His Holiness the 14th Dalai Lama.

Seen sitting on the dais are the abbots (administrators) of the monastery and representatives of other faiths. The function was attended by more than 1000 monks. 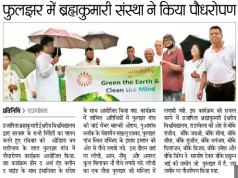 Rourkela: Save Humanity by Green the Earth & Clean the Mind 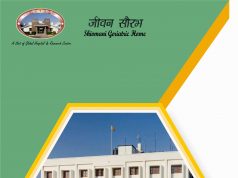 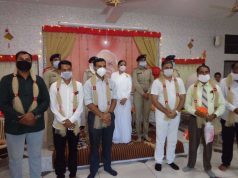 A Wonderful Project “Letter To God” Initiated By The Vikhroli Branch Of Brahmakumaris (Ghatkopar...