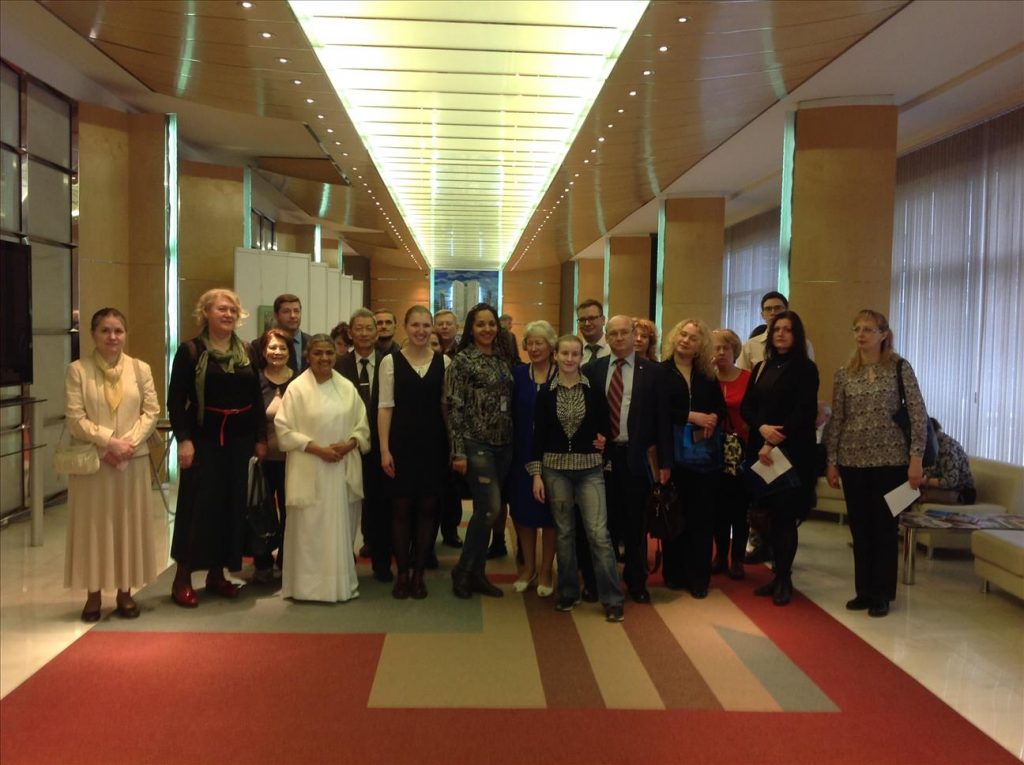 Moscow (Russia): On the invitation of Mrs. M.D. Tikhonycheva, Rector, Leo Tolstoy Institute of Language and Culture, Moscow, Didi Sudha, Director, Brahma Kumaris, Moscow, gave a talk on the theme “Power of Words” at the XII Scientific Conference on “The dialogue of languages and cultures: problems and perspectives of modern inter-cultural communication”. The Conference was held on 19th April in the building of Government of Moscow under the auspices of the Committee on Nationality Issues, Russian Federal Assembly. 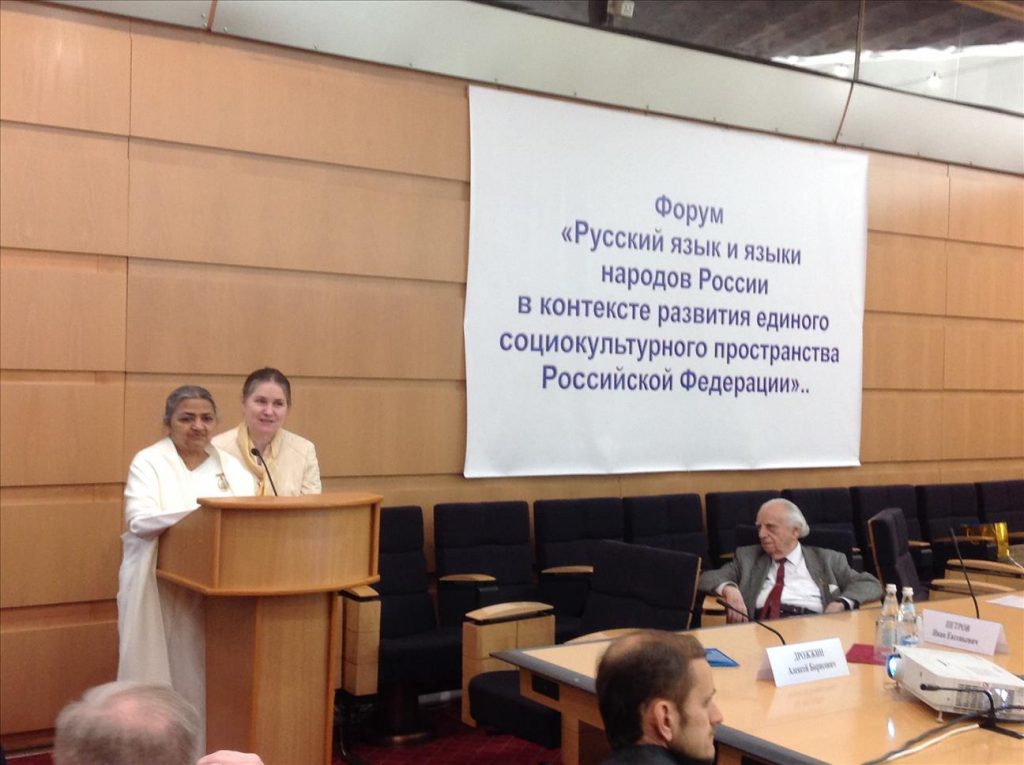 Didi Sudha, Brahma Kumaris, giving a talk on “Power of Words”. In the presidium there is a doctor of philology, professor of the Moscow Pedagogical State University. 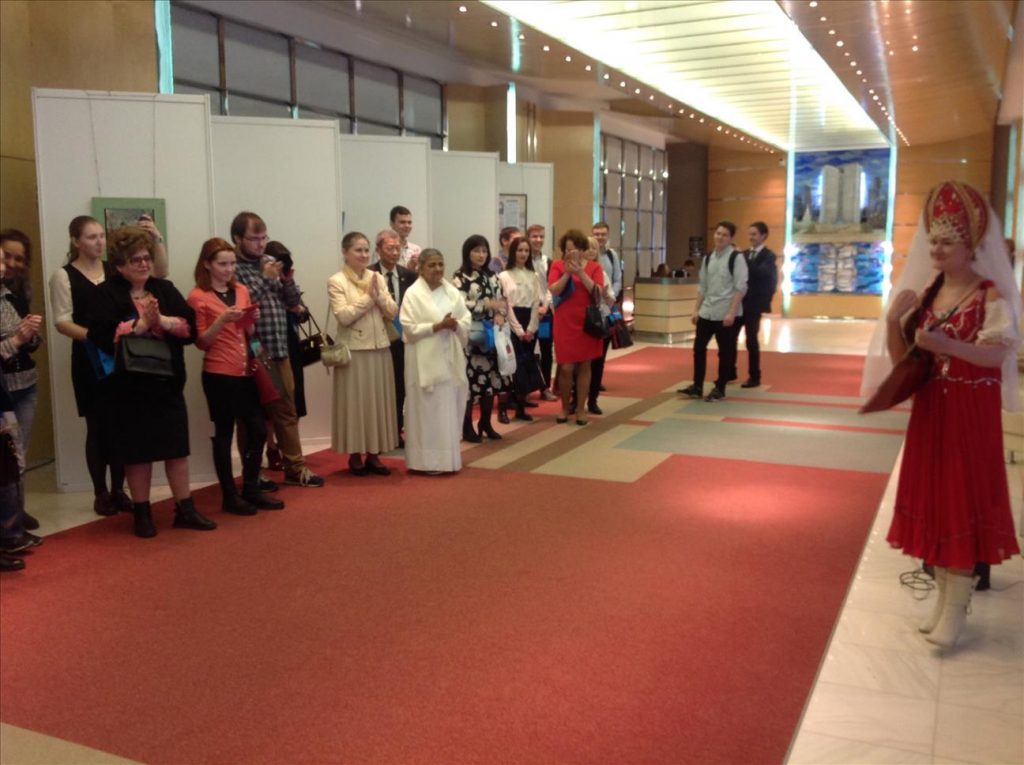 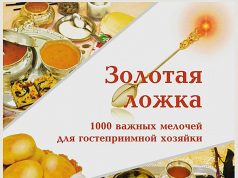 A public event dedicated to 31st anniversary of the Brahma Kumaris in St. Petersburg, Russia 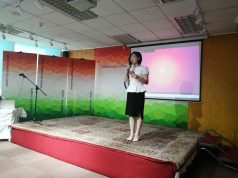 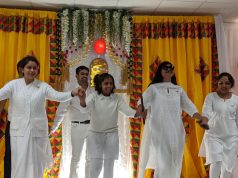 The Future of Power program held at Brahmakumaris, Baroda- Alkapuri